NETLEY ABBEY is thought to be one of the most haunted places in Southampton.

Not that we were hunting down spirits, but my friends and I took a hike one Saturday morning. More so for some outdoor time amidst all the school assignments. To get to Netley train station was an hour’s train ride from Swaythling (Southampton) with a stopover at St Denys. There are many hiking routes to consider:

We took a mix of trails and roads, GoogleMaps handy on hand! From the station, we went via the residential estate unto the Hamble Rail Trail and Hound Road. Just south of which is the beautiful coastal view and Sophie’s Pond. It was a rainy autumn morning , so we detoured and took a short break at the Royal Victoria Country Park cafe before doubling back towards Netley Abbey via Victoria Road. Anytime is always a good time for coffee ☕🍁 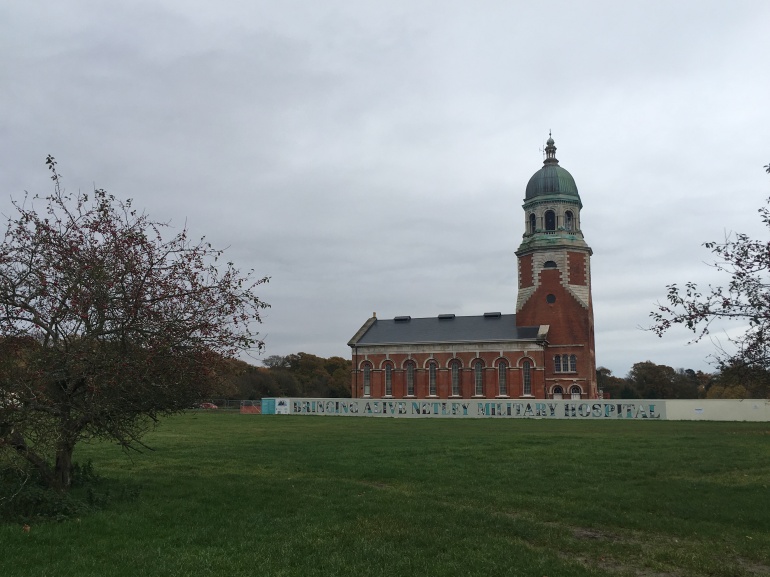 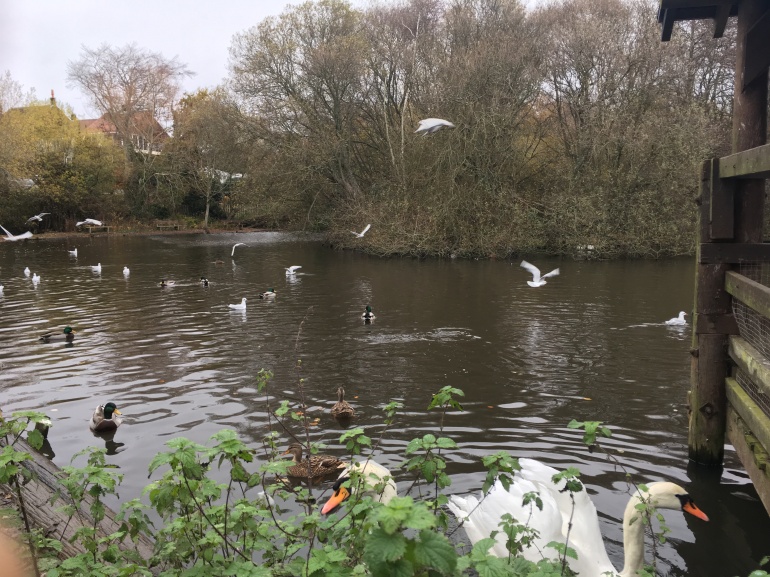 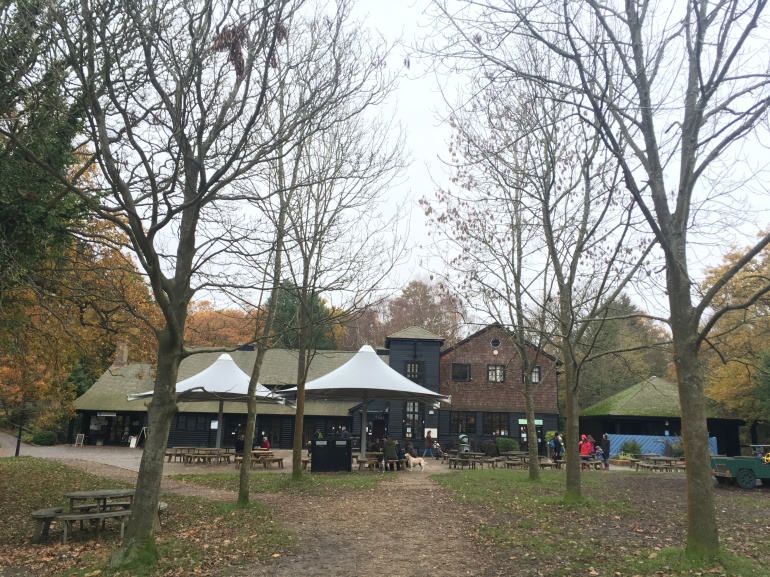 Portrait by the lovely Kellie Tedjo

I wished we had a local guide, but hey, there is the Internet right?

The ruins reflect 800 years of history, in what originally was an abbey for the monks. During England’s suppression of the monasteries in 1500s, the abbey was then converted to a Tudor mansion house.  Apparently, Netley Abbey is one of the best preserved medieval Cistercian monasteries in the south of England today.

This website http://www.english-heritage.org.uk/visit/places/netley-abbey/history/ shows a very descriptive artistic impression of the changes throughout the 800 years. 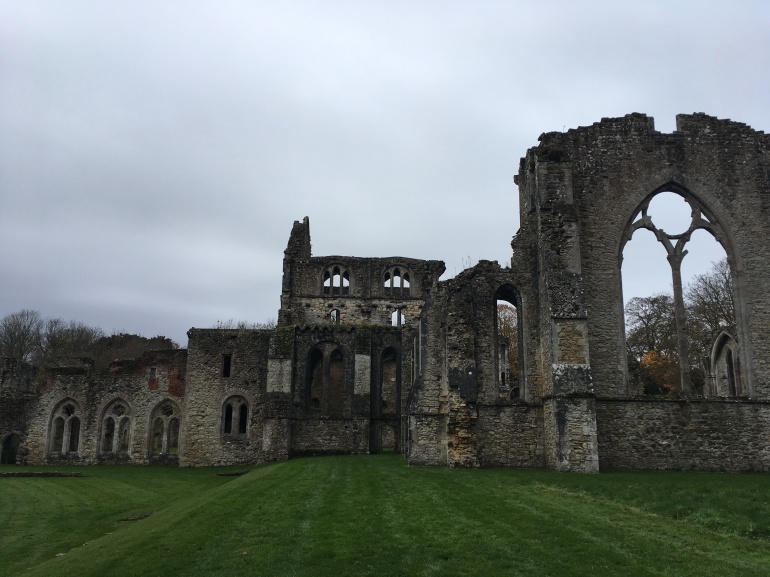 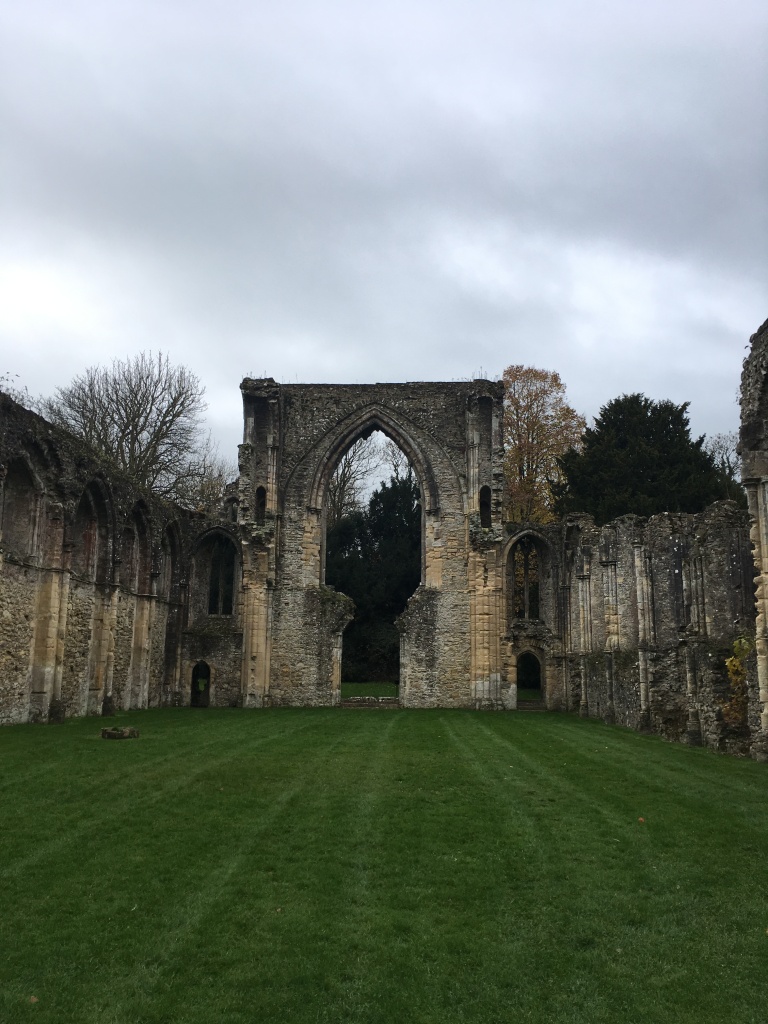 As with any historical site, it makes one ponder if only walls could speak. The ruins of the abbey today is still impressive with its tall arches and large windows. For me, though, it was a lovely morning getting some exercise amongst good company; and marvelling at what history has to offer.