BUDAPEST WAS A four-day after our visit to Austria. The January weather was cold and rainy for the most part, but we were blessed with fairly clear skies on our last day! Fisherman’s Bastion Matthias Church in the Gothic style design  Looking towards the Parliament building, whilst on a boatride along Danube River Vajdahunyad Castle […]

AUSTRIA WAS OUR pitstop before heading into Hungary. We have heard much about its beauty from our fellow travelling friends, and so a 7D6N stay it was! 4D3N: Salzburg The city of Salzburg is divided by the Salzach river, with the Alstadt (Old Town) on one side and the Neustadt (New Town) on the other. […] 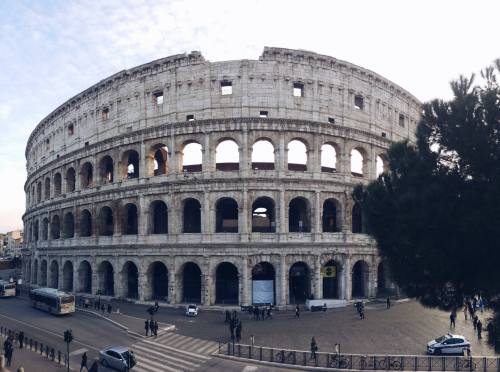 DANIAL AND I have always wanted to experience Italy, but our days were short in December so we decided to make do with a taster trip vowing to return again someday! We decided to start off in the south and worked our way up: Naples – Rome – Florence – Pisa – Venice (via Milan).  […]

AN UNFORGETTABLE roadtrip and one that we almost had to forgo given the difficulties liaising annual leaves for everyone. It started out as a casual talk about going on a Trans-Siberian railway – but we felt it was too pricey and we didn’t have enough leaves from work to spare. So a 16D15N trip to […]

Oh, deer! The many deers of Nara: In Pictures

I HAD NEVER seen so many deers per square mile. Friendly in nature and no strangers to the tourists (be careful with having biscuits treats in your hand!). Legend has it that long ago, the deity Takemikazuchi arrived on a white deer to guard the capital city. As such, deers are considered sacred animals till today. […] 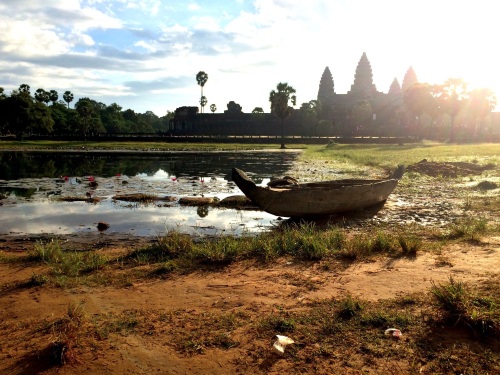 AW-KHUN, or simply thank you in the Khmer language of Cambodia.   Earlier this week, I went on a short five-day trip to Siem Reap with my (other) best friend. On our first day, like most other tourists, Angkor Wat was on our itinerary. Woke up at 4.30am and took the Tuk Tuk to catch […] 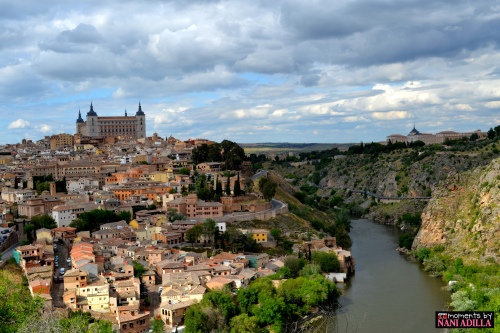 TRAVELLING AT 300km/h on the Renfe train from Madrid to Toledo… Best decision ever on our Spanish trip this past April! It really was only a half-hour journey and I paid €20 for a return trip. Tickets were reasonably priced, so what’s there to complain about! I would recommend anyone visiting Madrid to take a day’s trip to this […] 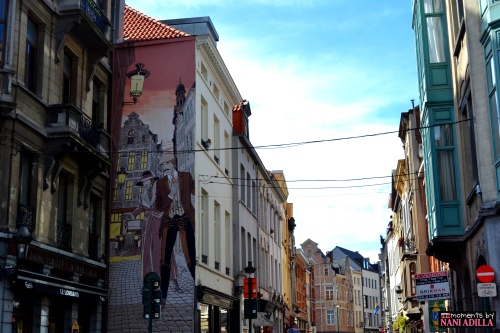 The Adventures of Tintin in Brussels

I FLEW INTO Brussels having little or close to zilch expectations of the city, other than the fact that we were going to stay in Molenbeek. Brussels surprised me. And I always like good surprises. I remembered standing in the middle of Grand Place in absolute awe, and arguably one of the most beautiful squares in […]

The Rheingau: In Pictures

THE RHEINGAU is a wine-region in the Hesse state of Germany. Travelling north from Wiesbaden (Hesse’s main capital), the River Rhine clearly demarcates the boundary of the Rheingau region. I had the pleasure of staying in Oestrich-Winkel, a small town of about 11,000 in Rheingau, while visiting Danial who was studying there at that time. Aside from taking evening […]